The Southfield Civic Association was organized April 24, 1959 by the homeowners of the Southfield Subdivision, convened by Pearly Stephens Jr., Frank W. Humphrey and Mrs. Stuart Hawkins. Concerned homeowners identified a number of issues ranging from controlling stray dogs to street lighting to public transportation. Six(6) major issues that would improve the standard of living in the community were given priority: street lighting, sidewalks for Fairwood Avenue and Watkins Road, traffic controls i.e. stop signs and speed controls, public transportation, recreation facilities and property beautification. The name was changed to the Marion-Franklin Area Civic Association in 1965 to more accurately describe the area.

Members of the Civic Association focused on the following:

In 2003, the Marion -Franklin Area Civic Association, Cambria Addition, Greenhill Acres and the City came together to develop the Tri-South Neighborhood Plan. This seventeen year plan will allow the communities to identify and prioritize concerns. The plan contains what the Tri-South Plan members would like the City to consider when planning or developing the area. City Council accepted the Tri-South Plan on September 22, 2003. ln conclusion the Marion-Franklin Area Civic Association for almost fifty years has been an effective and responsive voice for the community. 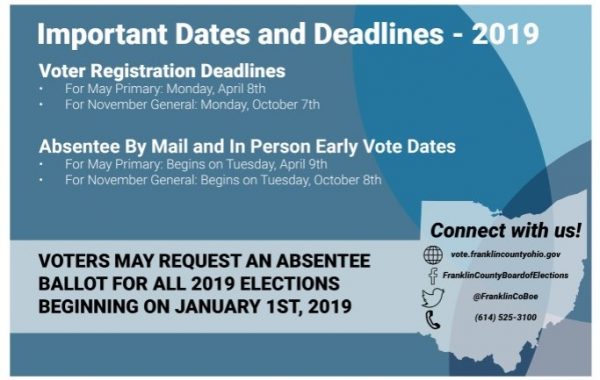